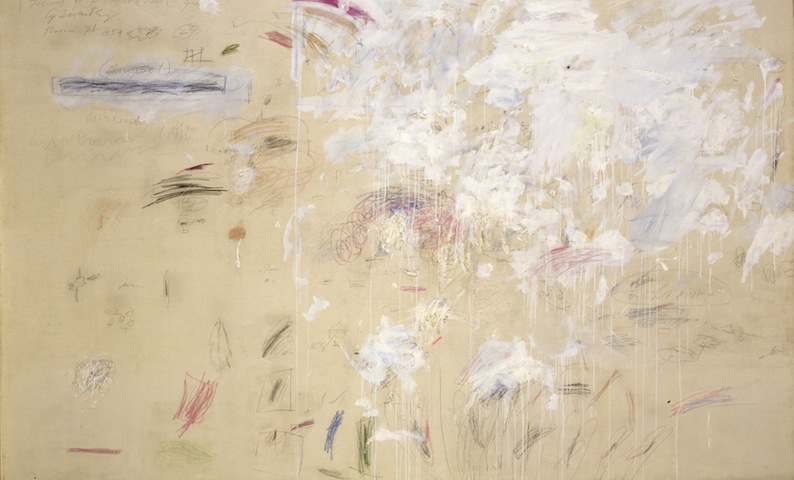 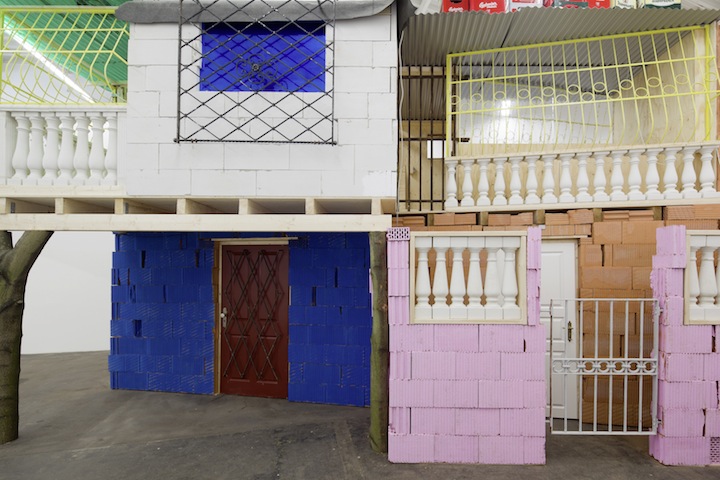 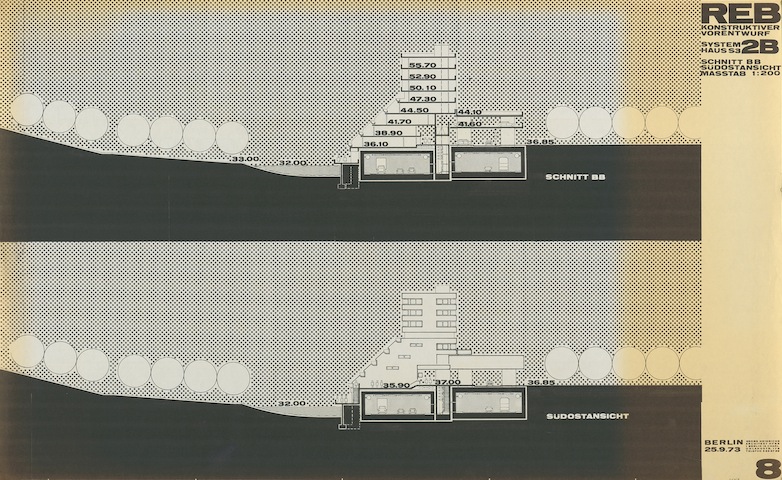 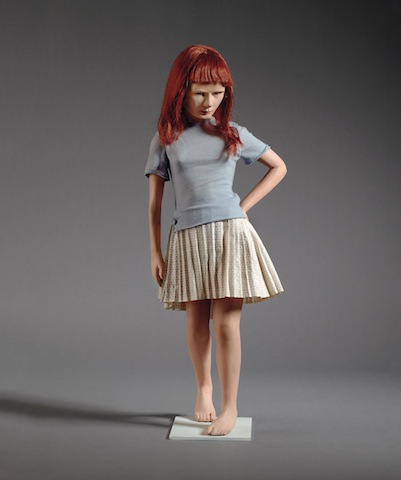 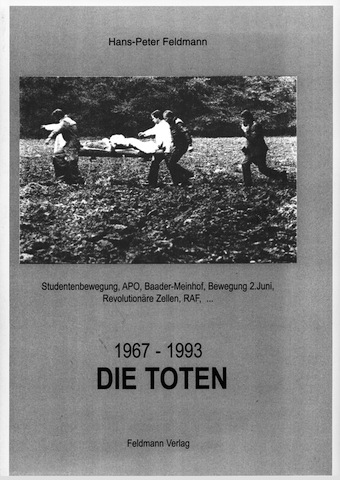 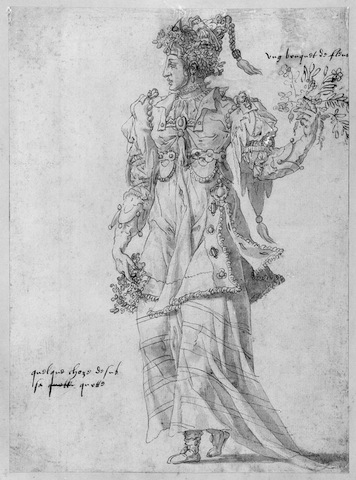 Berlin - Malicious gossip has it, that after-wall Berlin is the biggest Disneyland resort ever, showing no distinct style of its own but mere copies taken from everywhere. In downtown Berlin it is even harder to find an ordinary supermarket than stains of bird poo or bubble gum on the pavement. Visitors hurrying from souvenir shop to monuments and back have the choice between McDonald's, Burger King, Starbuck's and Dunkin Donuts at every corner. At Potsdamer Platz, city planners tried to play Manhattan, Docklands, La Defense or China; and if you search a place for an art museum why not take up another existing example? Just like Parisian Musée d'Orsay, the Hamburger Bahnhof, Berlin's most important exhibition space for contemporary art, has been a train station in its former life. Being an art addict you might call Berlin the perfect postmodern town; after all a multiple personality is an identity, too.

And when you take a walk down the river Spree you realise that its future as a so-called capital of art is not over by far. There is still so much wasteland left in the very heart of the city - paying your rent will stay affordable for artists and galleries for many more years to come. This is Berlin's main advantage over established (and retired?) concurrence from Paris, New York, London or Tokyo: Behind the polished facades still hides the chance to be young and poor.

"Cy Twombly and the School of Fontainebleau" and "The Collection Marx" (neither Karl, nor Groucho, just a German collector) are indiscernibly mixed together. This double-show starts with three big Liechtenstein leading the way to a Warhol room with crashes, cows, Marilyn and Mao, before in the third room Twombly is waiting. Great works like "Thyrsis" (1977) and minor ones - his style always oscillated between brilliant inquiry into the meaning of (language) signs and senseless phone pad scribble. Apparently Cy Twombly once mentioned he would have loved to be French 17th century painter Poussin and - artists: watch your words - the remark inspired a curator to this exhibition (let's hope he did not actually mumble being a poussin would be better than being a chicken, and somebody just noted "Poussin"). We thus get confronted with more Twomblys encircled by classic French drawings from Poussin and company and may search for analogies.

The visit continues with some beautiful Rauschenbergs and finally Anselm Kiefer, a room for his landed airplane "Poppy and Memory" (1989) and three paintings - brilliant as ever.

I am not sure if this whole collection is coherent, but okay, there are some similarities in the aesthetics of the presented works, and they often deal with writings and (hi)story.

More interesting is Ingeborg Lüscher's work "The Other Side", the artist confronted relatives of Palestinian and Israeli victims with three tasks: "Think: who are you, your name, your origin" - "Think: what has the other side done to you" - "Think: can you forgive it".

The reactions - most are crying - are shown in black and white silent movies on three big screens. We thus see the conflict stripped, broken down to uncommented personal grief.

Some parallels can be drawn to Hans-Peter Feldmann's "The Dead". The artist collected photos from press articles on people killed in the West German conflict between the state and armed groups of the extreme left ("Red Army Fraction", "Revolutionary Cells", ...). The period spans from 1967, when student demonstrator Benno Ohnesorg was shot dead by a police officer, the causing event for the following radicalisation, to 1993 with the latest victim. In between we see pictures of bankers and functionaries but also US soldiers killed in assaults on army bases. More than hundred people fell victim to the conflict that spread to other countries with French "Action Directe" and Palestinian commandos allied with the German groups. The photographs are hanging in line, all of the same size, and at the end there is a list with short explications for each person, strictly reduced to the facts: name, age, how/when and where killed (shot after held hostage/ shot by police/ politician's chauffeur killed in explosion/...).

This is magnificent. To understand the importance beyond the specific political context we have to recall today's situation in the medias: In a world where most critics turned into ad writers and journalists took on the critics role, journalism has disappeared under Journalist Schools' enforced conformism (Germans use this cruel word "Gleichschaltung"). Now here is an artist who simply does what every political journalist ought to do, but never does: documentation without any judgement or feeling involved. No interpretation given, everything is left to us, the recipient, who for one time may be a self-responsible adult, who is trusted in his individuality and not steered by propaganda. See and have your own thoughts. This means courage to failure, accepting the risks of misunderstanding and different/deviant opinions. Apparently artists are the last to trust people that much, to take themselves less important, resigning from any messianic sense of mission. A paradigm shift, indeed.

Finally there waits one more exhibition at Hamburger Bahnhof, "Architektonika" assembles artworks that are more or less influenced by architecture. To name but a few outstanding works: Dieter Roth's room filling "Garden Sculpture" (work in progress still continued by his son Björn Roth) appears like a dinosaur made of - or fed with - everyday furniture; an apartment, an artist's studio woken alive. Minimalist sculptures from Sol LeWitt and Carl Andre are architectural works in the sense of three-dimensional geometry. Being a Paris citizen I felt perfectly at home in Absalon's furnished apartment box "Cellule" - who would need more than five square metres to live...

And it may prove useful to visit the show with your kids: "If you don't eat your soup you will be locked up in Jeff Walls/Dan Graham's "The Children's Pavillon".

"Dammi i colori", Anri Sala's famous documentary about his Albanian compatriot and fellow artist Edi Rama, who during his years as mayor of Tirana realised every graffiti writer's dream: not a whole train, but a whole city painted at his gusto, succeeds in unveiling the totalitarian aspects of this project. Having grown up in a state like communist Albania you might be influenced by the system more than you would admit. Interestingly enough East German citizens painted the balconies of their socialist residencies as an act of freedom themselves. And today Albrecht Schäfer took up this tradition, when offering the inhabitants of a Berlin apartment block to paint their part of the facade in a colour of their choice - the democratic variant of Rama's work.

We further find fascinating documents of city planning utopias from mid 20th century. The sketches for one of them, "The Linear City", look specifically smart and brilliantly thought out with all the infrastructure hidden under the earth. The problem: this project has actually been realised in Berlin and its photographs show just another brick ghetto block. As always: art and imagination exceed life, a story of ideas and mere copies.